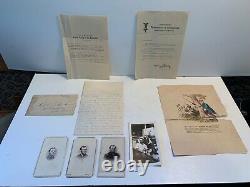 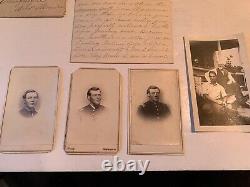 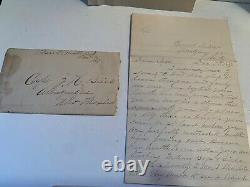 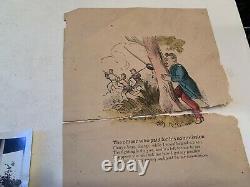 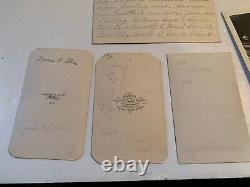 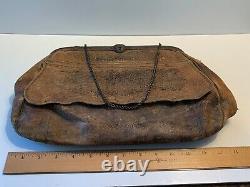 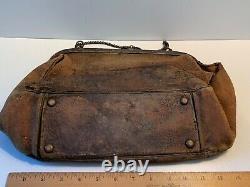 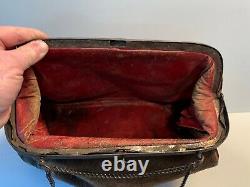 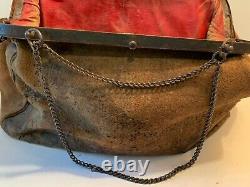 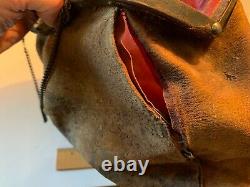 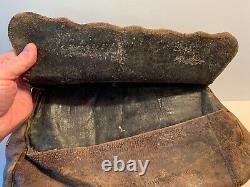 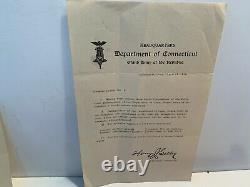 Bliss, Civil War officer of the 28th United States Colored Troops, Company K. He moved to New Mexico in 1887 and taught in the Indian Industrial School in Albuquerque according to the Official Register of the US Civil Service Commssion Vol 1 and the Annual Report of the Commission of Indian Affairs. 26, 1929 was born in Johnson, VT, attended Peoples Academy in Morrisville, VT where he met his wife. In June 1862 he enlisted as a private with the 9th Reg. Vermont Infantry Volunteers, Company 1.

By July 1864 he was a quartermaster sargeant, and then was recommended for a commission. He was mustered in as the Captain of the 28th Colored Troops and served the rest of the war. He married Sarah Ann Shelden and they had eight children: Nina Lee, Bertha Zelle, Deae Shelden Myrtie Caira, Blanche Tryphena, Inez Marion, Sarah Mabel and Zenas Evan. I'm currently listing two photo albums from the Bliss family, one from Albuquerque and one from Vermont. See those listings for more information on Bliss. WIlliam Henry Smith Memorial Library. One is a Brady, Washington, image. The fourth photo is of Bliss in the late 1920's (he died in 1929).

He still has his Civil war beard! The 1887 letter is from Andrew A. Davis, who apparently served with Bliss in the War. It's a 4 page letter on one sheet.

There are two sheets from GAR Headquarters dated 1915 and 1916. A 9.5x7 hand-tinted poem and illustration about cowardly officers who paid for their commission in the war. It is split at an old fold. On the back, in pencil, is the word "Valentine". And finally the bag itself, which held all these items when found.

I don't know if it's Civil War period or not, but it couldn't be much later if it isn't. The leather is still supple. The stitching has let loose on one corner. The red lining is also leather. See scans or photos for condition.

Prices are our best price. Just takes too much time with so many listings. Good feedback automatically given reciprocally. You must return the item so we can offer it to the underbidder. The item "Civil War Brady CDV's Capt.

Zenas Bliss, 28th US Colored Troops, Kit Bag, Letter" is in sale since Wednesday, February 5, 2020. This item is in the category "Collectibles\Militaria\Civil War (1861-65)\Original Period Items\Photographs". The seller is "mainebarnandattic" and is located in Azle, Texas. This item can be shipped to United States.