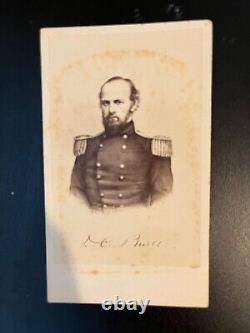 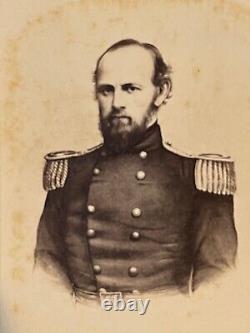 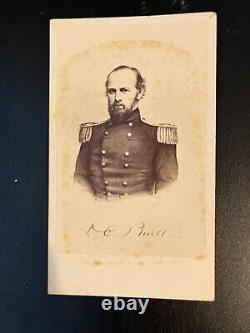 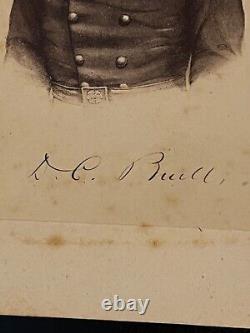 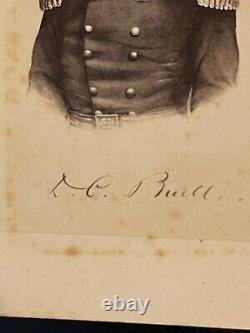 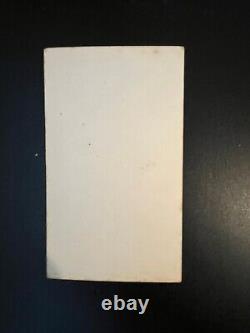 Buell led Union armies in two great Civil War battles-Shiloh and Perryville. The nation was angry at his failure to defeat the outnumbered Confederates after Perryville, or to secure East Tennessee. Historians generally concur that he was a brave and industrious master of logistics, but was too cautious and too rigid to meet the great challenges he faced in 1862.

Buell was relieved of field command in late 1862 and made no more significant military contributions. At the start of April, Buell was ordered to reinforce Grant's Army of the Tennessee, then encamped at Pittsburg Landing next to the Tennessee River. On the morning of April 6, the Confederates launched a surprise attack on Grant's army, beginning one of the largest and bloodiest battles of the war. After the Army of the Ohio arrived the next day, the combined Union forces repulsed the Confederates. Although Buell was the junior of the two generals in rank, he insisted that he was acting independently and would not accept orders from Grant.

Buell considered himself the victor of Shiloh and denigrated Grant's contribution, writing after the war that he had no marked influence that he exerted upon the fortune of the day. Contemporary historians, such as Larry Daniels and Kenneth W. Noe, consider that Grant actually saved himself by the conclusion of the first day of battle and that the rivalry between Grant and Buell hampered the conduct of battle on the second day.

The commanders operated almost completely independently of each other and Buell proved slow and hesitant to commit himself. This item is in the category "Collectibles\Militaria\Civil War (1861-65)\Original Period Items\Photographs". The seller is "bjstamps" and is located in this country: US. This item can be shipped to United States.