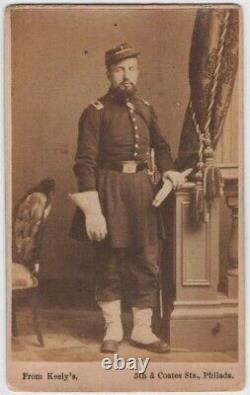 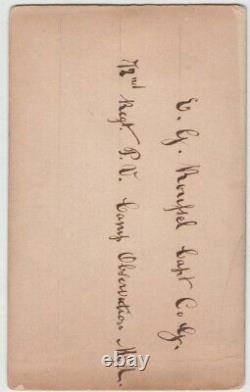 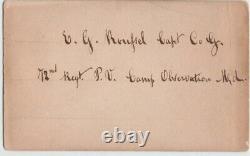 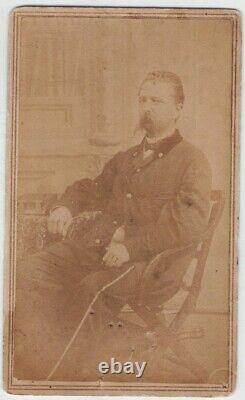 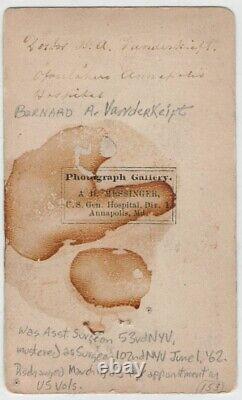 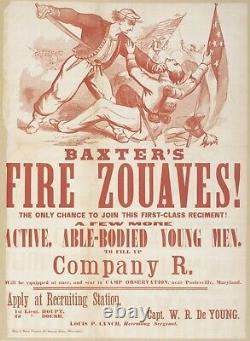 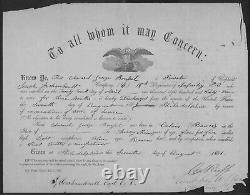 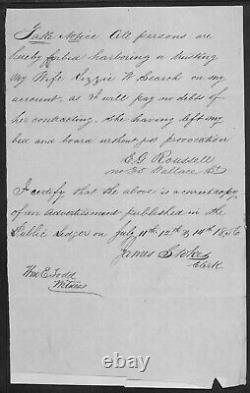 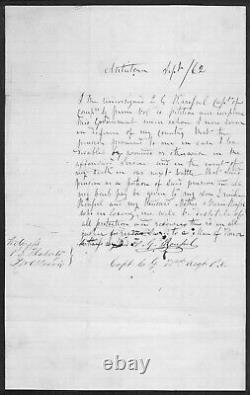 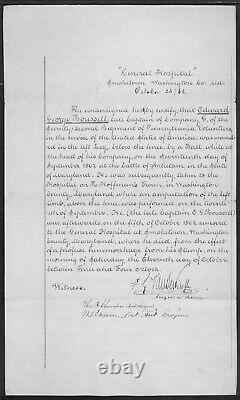 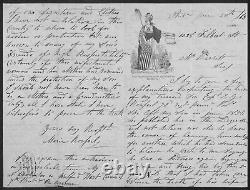 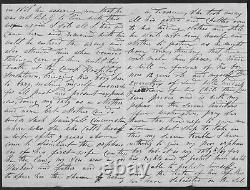 The split was a bitter one. On July 11th, 12th & 14th, 1856 he posted the following in the Philadelphia Public Ledger: Take Notice. All persons are hereby forbid harboring or trusting my wife Lizzie W. Search on my account, as I will pay no debts of her contracting, she having left my bed and board without just provocation.

After his death, she would reenter the picture hoping to collect his back pay and pension. Whether he had a premonition of death or penned the following after his fatal wounding we will never know.

But he did safeguard his earnings from his wayward wife and assured they would go to his widowed mother and son. Do petition and implore this Government under whom I now serve in defence of my country that the pension promised to me in case I be disabled by wounds or otherwise in the aforesaid service and in the event of my death in our next battle that said pension or a portion of said pension and all my back pay be given to my son Emile Rousel and my widowed mother Marie Rousel who in losing me will be destitute of all protection and resources. Rousel was obviously doubling down as he already filed his last will and testament on May 17, 1862. He left his wife nothing.

Was wounded in the left leg, below the knee, by a Ball, while at the head of his Company, on the Seventeenth day of September 1862 at the battle of Antietam.. He was subsequently taken to the Hospital on R. Hoffman's Farm in Washington County, Maryland, where an amputation of the left limb, above the knee, was performed on the twentieth of September. He was afterwards on the fifth of October 1862 removed to the General Hospital at Smoketown, Washington County, Maryland, where he died from the effect of a profuse hemorrhage from his stump, on the morning of Saturday the Eleventh day of October, between Three and Four o'clock. In a letter to the pension board his mother claims she nursed him until death and then brought his body home. It appears he was buried four days after his death, although his final resting place today is not currently known. Surgeon Bernard Vanderkieft by all accounts was an excellent surgeon. After field surgeons were ineffective he took charge of Major General Joshua Lawrence Chamberlain of Little Round Top fame case.

Using an experimental L-shaped catheter he probably saved the life of the future Governor of Maine whose life was nearly snuffed out at Petersburg. Much more information about the competent doctor can be found on the internet. Rousel's signature appears to have been written on a lined piece of paper and pasted to the back of the image. The location of Camp Observation, Md is near Poolesville, MD where the 72nd spent several months from what I can tell.

The Vanderkieft ID can be verified by other known and signed images including one in the MOLLUS Collection. This is a very rare opportunity to own a killed in action member of Baxter's Zouaves in the battle where they saw their greatest loss 237 total killed, wounded, and missing in the "Massacre in the West Woods". By comparison they lost 191 at Gettysburg repulsing Pickett's historic charge. And the Vanderkieft image, despite its condition, is desirable for its connection with the "Savior of Little Round Top". The 72nd Pennsylvania recruiting poster is for illustrative purposes only and is not included. This item is in the category "Collectibles\Militaria\Civil War (1861-65)\Original Period Items\Photographs".