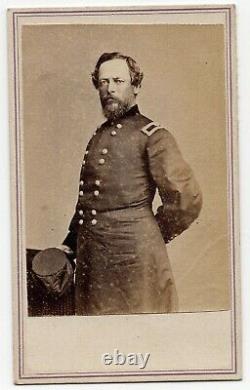 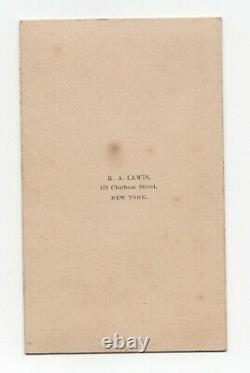 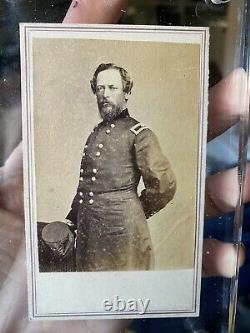 A rare, original CDV photo of Brigadier General Samuel K. Began service as a colonel in 1861, given brigade command in 1862, leading his brigade in a gallant charge at Fredericksburg, promoted to brigadier general in 1863.

Mortally wounded at Gettysburg on July 2, 1863 and died the next day. A very nice, crisp image, very rare.

The item "Civil War CDV Brigadier General Samuel K. Zook KIA Gettysburg" is in sale since Friday, November 6, 2020. This item is in the category "Collectibles\Militaria\Civil War (1861-65)\Reenactment & Reproductions\Photographs". The seller is "younkin92" and is located in Foothill Ranch, California. This item can be shipped to United States.