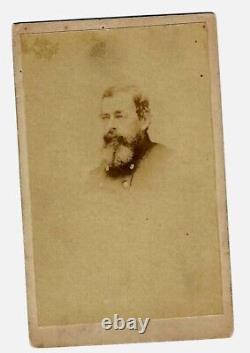 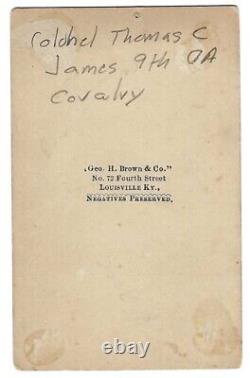 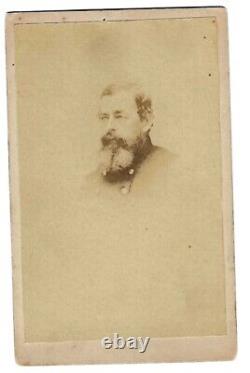 Civil War Union Army Officer. He was commissioned as Lieutenant Colonel of the 9th Pennsylvania Volunteer Cavalry on November 10, 1861, and served as the unit's second in command to Colonel Edward T. In that capacity he commanded one of the regiment's battalions in a number of engagements in Kentucky and Tennessee in 1862, frequently tangling with Confederate General John Hunt Morgan. In October 1862 Colonel Williams resigned his commission in a dispute over rank, and Thomas C.

James was appointed to Colonel and commander of the regiment on October 14, 1862. However, the exertions in the field sapped his strength, and he died of disease in January 1863. His successor in command, Colonel Thomas Jefferson Jordan, would render stellar service leading the regiment, and was brevetted Brigadier General, US Volunteers.