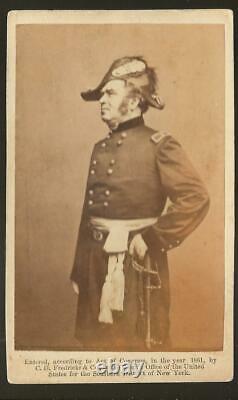 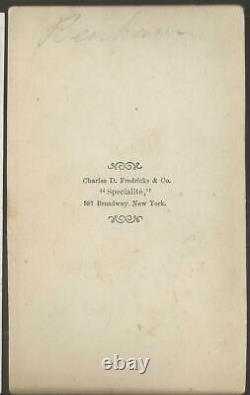 Henry Washington Benham (April 17, 1813 - July 1, 1884) was an American soldier and civil engineer who served as a general in the Union Army during the American Civil War. Benham was born at Cheshire, Connecticut. He graduated at the top of his class from the United States Military Academy in 1837. He was connected with various government works as a member of the Engineer Corps, and served in the Mexican War in 1847-48.