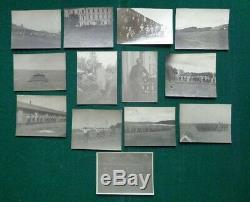 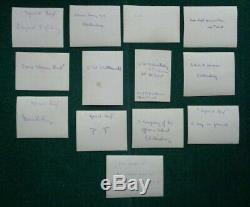 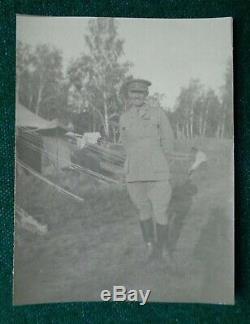 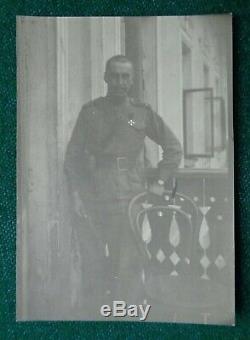 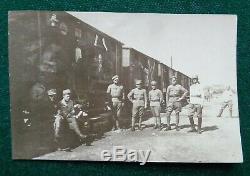 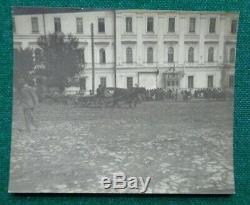 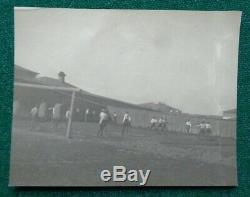 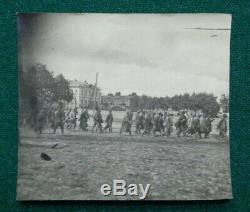 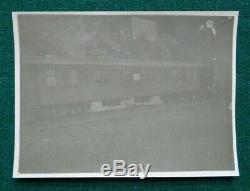 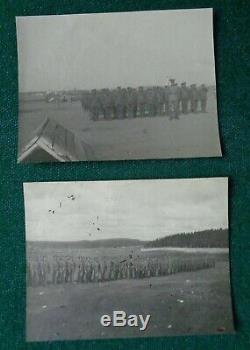 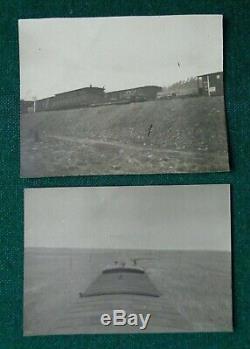 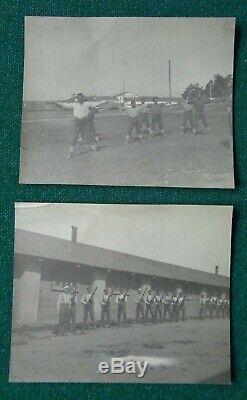 Bibelotslondon Ltd is a UK registered company based in London Bridge dealing in ephemera and curiosities from Britain and around the world. Our diverse inventory is carefully chosen and constantly evolving. We work very hard to offer the highest quality works at competitive prices. Our inventory is listed online, and we strive to keep our website completely up to date, so our customers can easily check availability.

We believe in offering clients items that are unique and rare for aficionados of the antique and collector's world. Bibelot is a late nineteenth century word derived from the French word bel beautiful, meaning a small item of beauty, curiosity or interest. The word ephemera is derived from the sixteenth century Greek word ephmera meaning a printed or hand written paper not meant to be retained for a long period of time. Rare set of thirteen antique snap shot style photos of the Russian Civil War (November 1917-October 1922), taken in and around Ekaterinburg circa 1919, annotated in English on the reverse by an English soldier under Lieutenant-Colonel, later General, Digby Inglis Shuttleworth (1876 - 1948) of the British Expeditionary Forces.

Has been annotated on the reverse. Lt Col Noclovitsky 2nd in Command EVs Off(icers) School, one of the finest Russian officers I've met.

A company of the Officers School Ekaterinburg. "Special Regt" a coy on parade. Czech light armoured train near Raislet. Our wagon lit rather different from the tipluslika's I've been used to.

The Russian Civil War took place after the downfall of Tsar Nicholas II and was a multi-party war in the former Russian Empire immediately after the Russian Revolutions of 1917, as many factions vied to determine Russia's political future. The two largest combatant groups were the Red Army, fighting for the Bolshevik form of socialism, and the loosely allied forces known as the White Army, which included diverse interests favoring monarchism, capitalism and alternative forms of socialism, each with democratic and antidemocratic variants.

In addition, rival militant socialists and nonideological Green armies fought against both the Bolsheviks and the Whites. Eight foreign nations intervened against the Red Army, notably the Allied Forces and the pro-German armies. The Red Army defeated the White Armed Forces of South Russia in Ukraine and the army led by Admiral Aleksandr Kolchak in Siberia in 1919. The remains of the White forces commanded by Peter Nikolayevich Wrangel were beaten in Crimea and evacuated in late 1920. Lesser battles of the war continued on the periphery for two more years, and minor skirmishes with the remnants of the White forces in the Far East continued well into 1923. Armed national resistance in Central Asia was not completely crushed until 1934. There were an estimated 7,000,000-12,000,000 casualties during the war, mostly civilians. The Russian Civil War has been described by some as the greatest national catastrophe that Europe had yet seen.