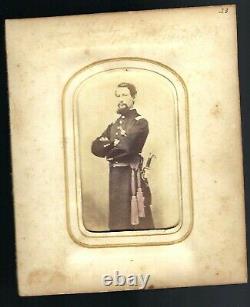 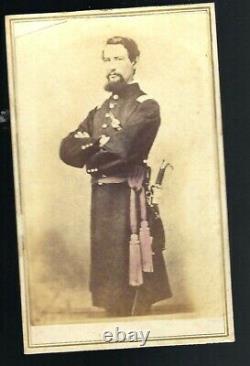 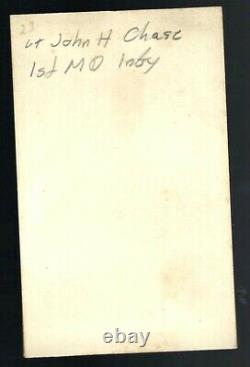 Micofilm: Military Service Records, State of Maryland. Maryland's Blue & Gray. (c) Historical Data Systems, Inc. Ganized at Baltimore under the call of June 15, 1863, and was. Mustered into the service of the United States for a period of.

Immediately after its organization it was ordered. To Harper's Ferry, where it was assigned to the duty of guard. Ing the lines of communication on the upper Potomac. 18, 1863, after the capture of the 9th Md.

The 10th, with some other troops, hurried to that. Place and drove the Confederates out of the town, pursuing them. Until orders were received to return to Harper's Ferry. 10th regiment was fortunate in having none of its members. Killed or wounded, though it lost 22 men from disease. 29, 1864, its term of service having ex. This item is in the category "Collectibles\Militaria\Civil War (1861-65)\Original Period Items\Photographs".