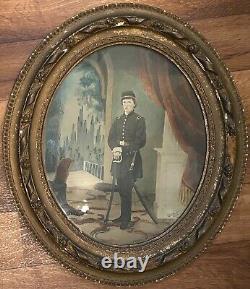 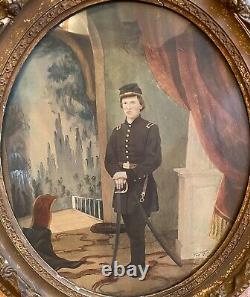 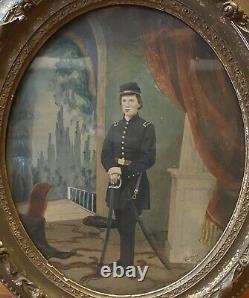 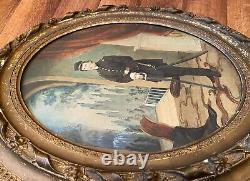 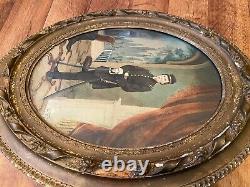 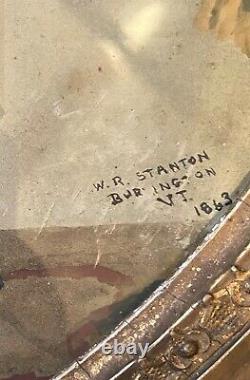 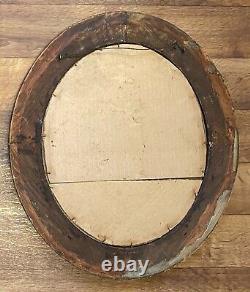 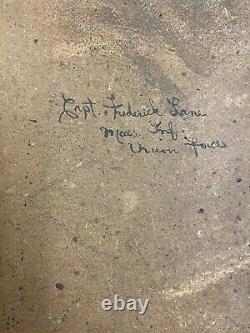 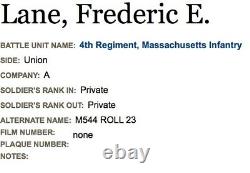 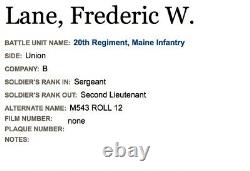 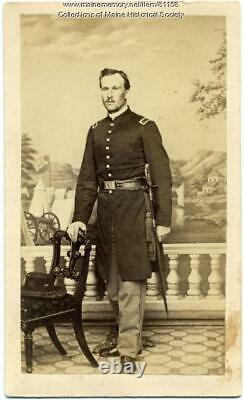 From the research I did, I was not able to validate the inscriptions mention of a Captain by this name in the Mass Infantry. I was also not able to find the same in regards to Captain officers from Maine Infantry either. Upon closer inspection of the solders insignia I believe this to be a Lieutenants patch. Upon searching the National Park Services archives of Union soldiers I was able to find two soldiers with the same names from Massachusetts and Maine (Photos # 9 & 10).

I believe the inscription to be a misidentification probably based off of limited research options that they had available. I believe this painted portrait to be depicting Lieutenant Frederic W. Lane of Company B, of the 20TH Maine Infantry. Lane of Milo was 24 when he enlisted as a sergeant in Co.

Photo #11 is the only real photo of Lt Frederic W. Lane I was able to locate. Stanton Burlington, Vermont in 1863.

Measurements: Approximately 21 1/2" long, 19" wide, 1 3/4 deep/thick. Condition: Excellent vintage, preowned, unrestored, original condition. There are portions of the frame that have damage and show signs or repair/repainting, the glass appears to be original to the period of the portrait, no signs of damage stains or discoloration to the painting itself. Please see the photos to best judge condition. The item "Antique 1863 Burlington, VT 20TH Maine Inf Civil War Soldier Painted Portrait" is in sale since Friday, November 6, 2020. This item is in the category "Collectibles\Militaria\Civil War (1861-65)\Original Period Items\Photographs". The seller is "bittnerantiques" and is located in Shelburne, Vermont. This item can be shipped to United States.