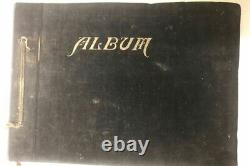 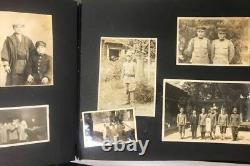 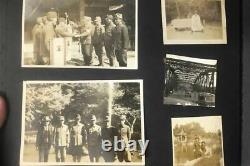 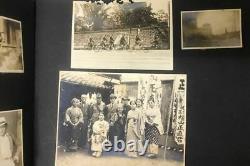 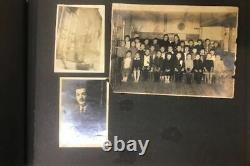 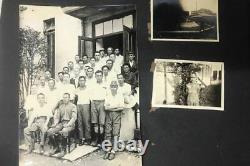 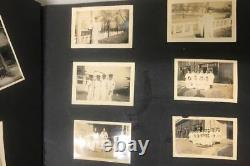 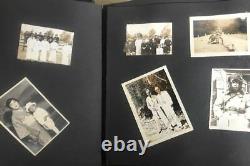 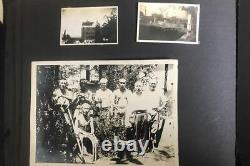 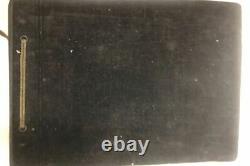 WW2 Former Japanese Army Photograph Legion of the Civil War FS from Japan(M3404). Rank JUNK There are about half and half of the pictures of general people such as family photographs and photographs of the Army, and various pictures in this order include the local military society, the National Defense Women's Association, landscape photos, and the photos of service nurses. There are 150 photos of China and Japan, photos of patients wearing clothes, etc. The album itself is in a condition where it can be easily scratched and the quality is poor, but the photos have few scratches. It is used but used only a few times and there are no scratches and dirt. No noticeable scratches or stains.

International Buyers - Special Attention. We do not mark merchandise values below value or mark items as "gifts" - US and International government regulations prohibit such behavior. Listing and template services provided by inkFrog. The item "WW2 Former Japanese Army Photograph Legion of the Civil War FS from Japan(M3404)" is in sale since Wednesday, August 26, 2020. This item is in the category "Collectibles\Militaria\WW II (1939-45)\Original Period Items\Japan\Other Japanese WWII Orig Items".